After appearing on Britain's Next Top Model, Clancy modelled for several magazines and newspapers. In May 2007, Clancy appeared on the cover of Arena magazine, and modelled the Triumph Bonneville Motorbike. Clancy was chosen to appear in Sports Illustrated magazine in the 2010 swimsuit edition. Clancy was featured for her sporting connection to Peter Crouch and was photographed for the magazine wearing only body paint to make it appear as if she was wearing an England shirt, shot by Yu Tsai. 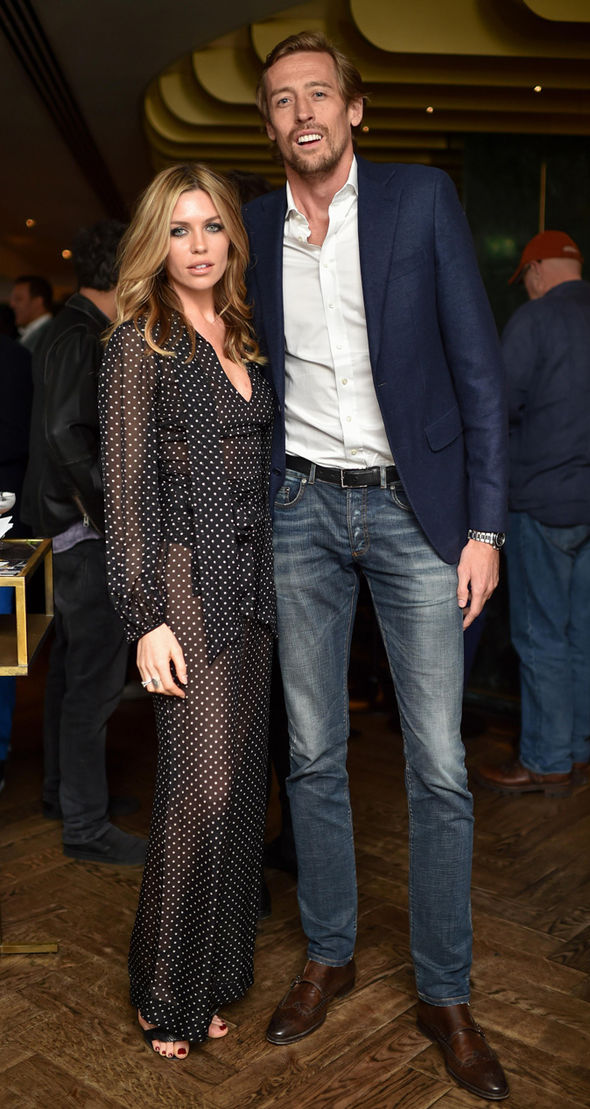 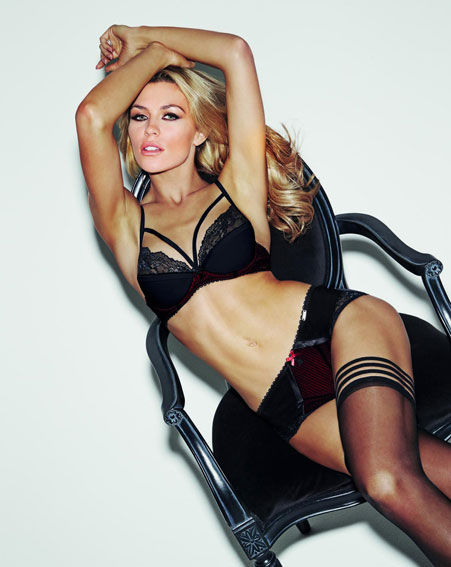 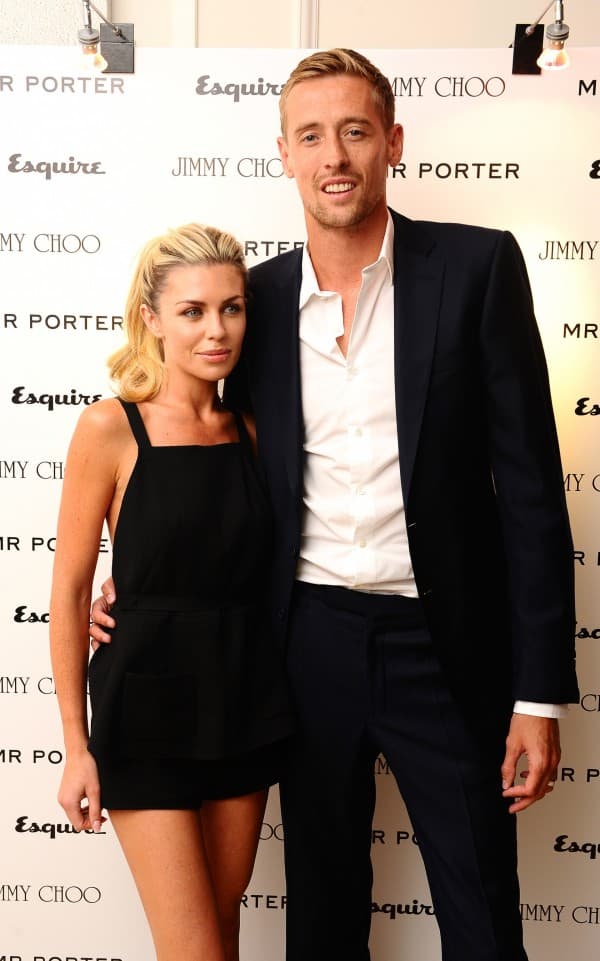 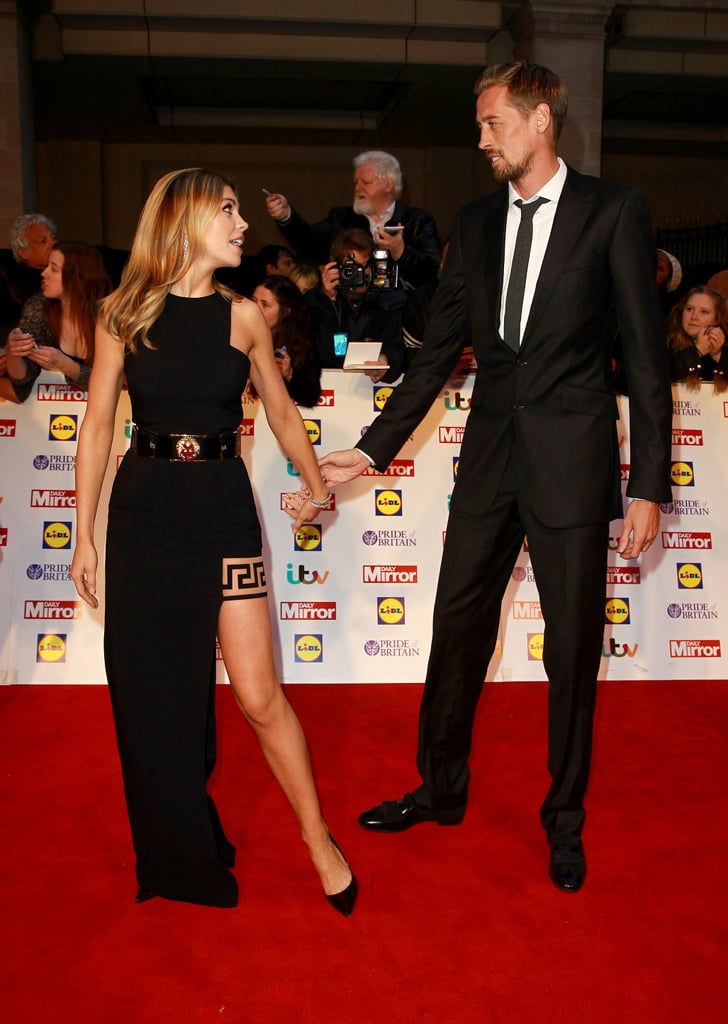 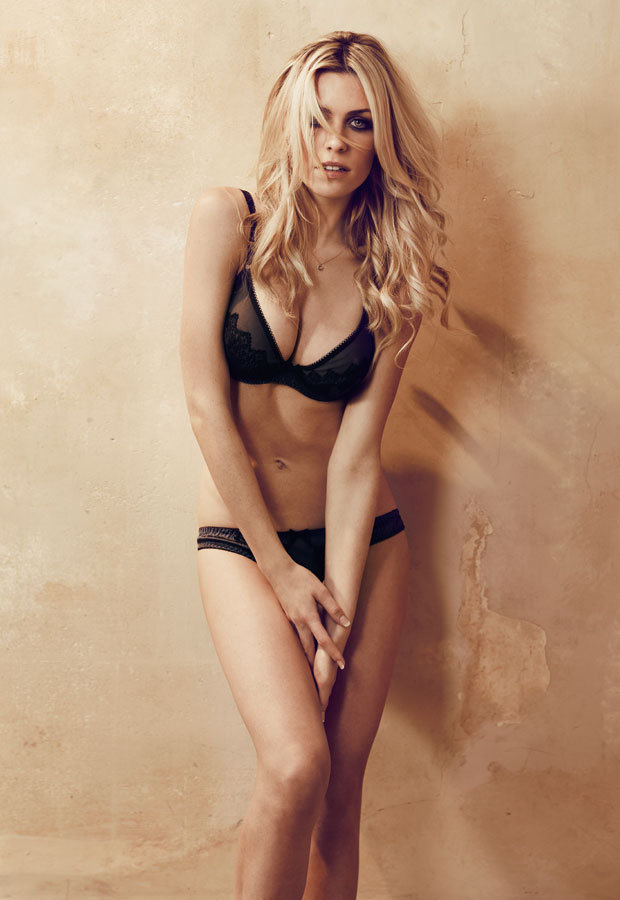 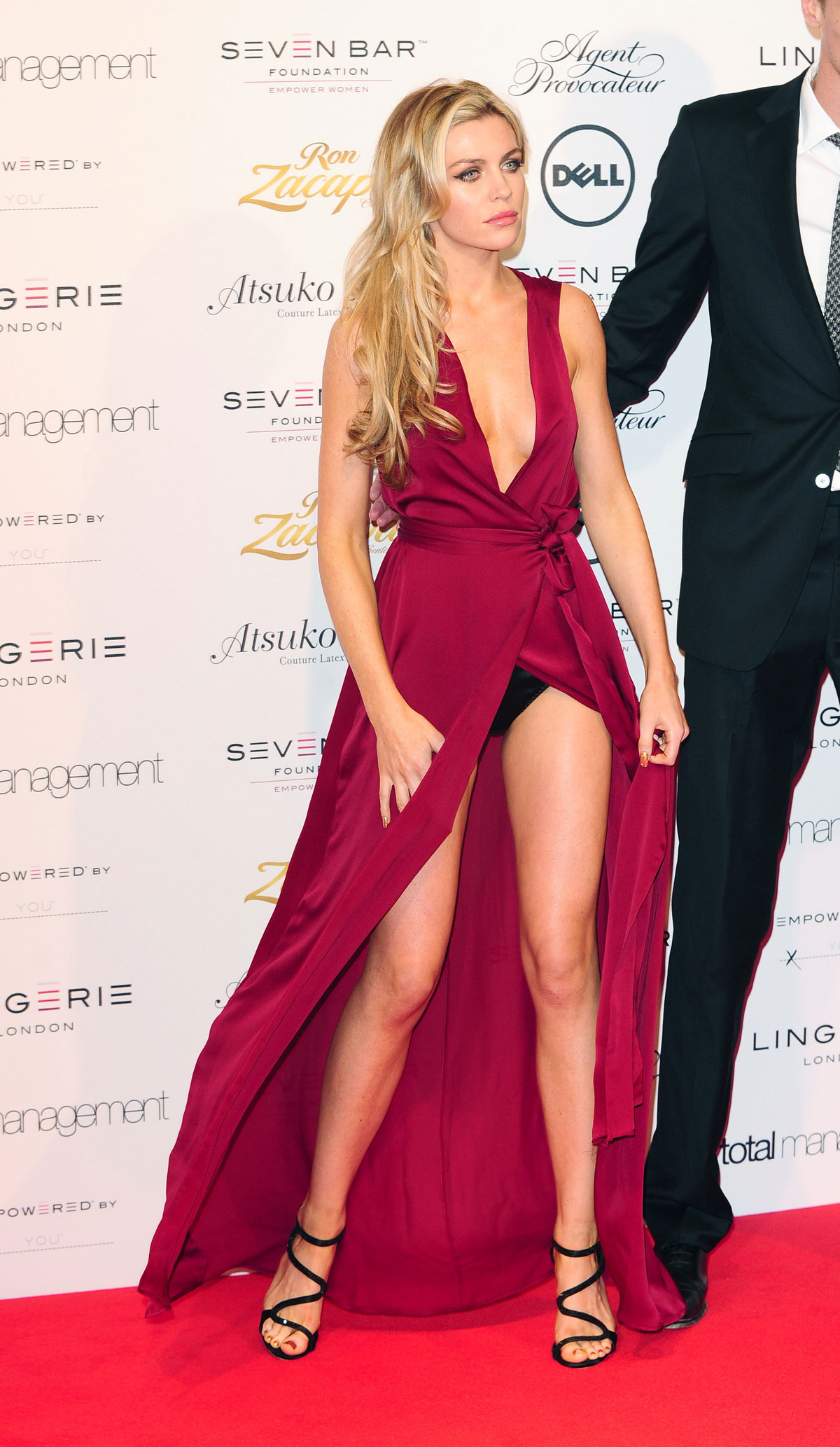 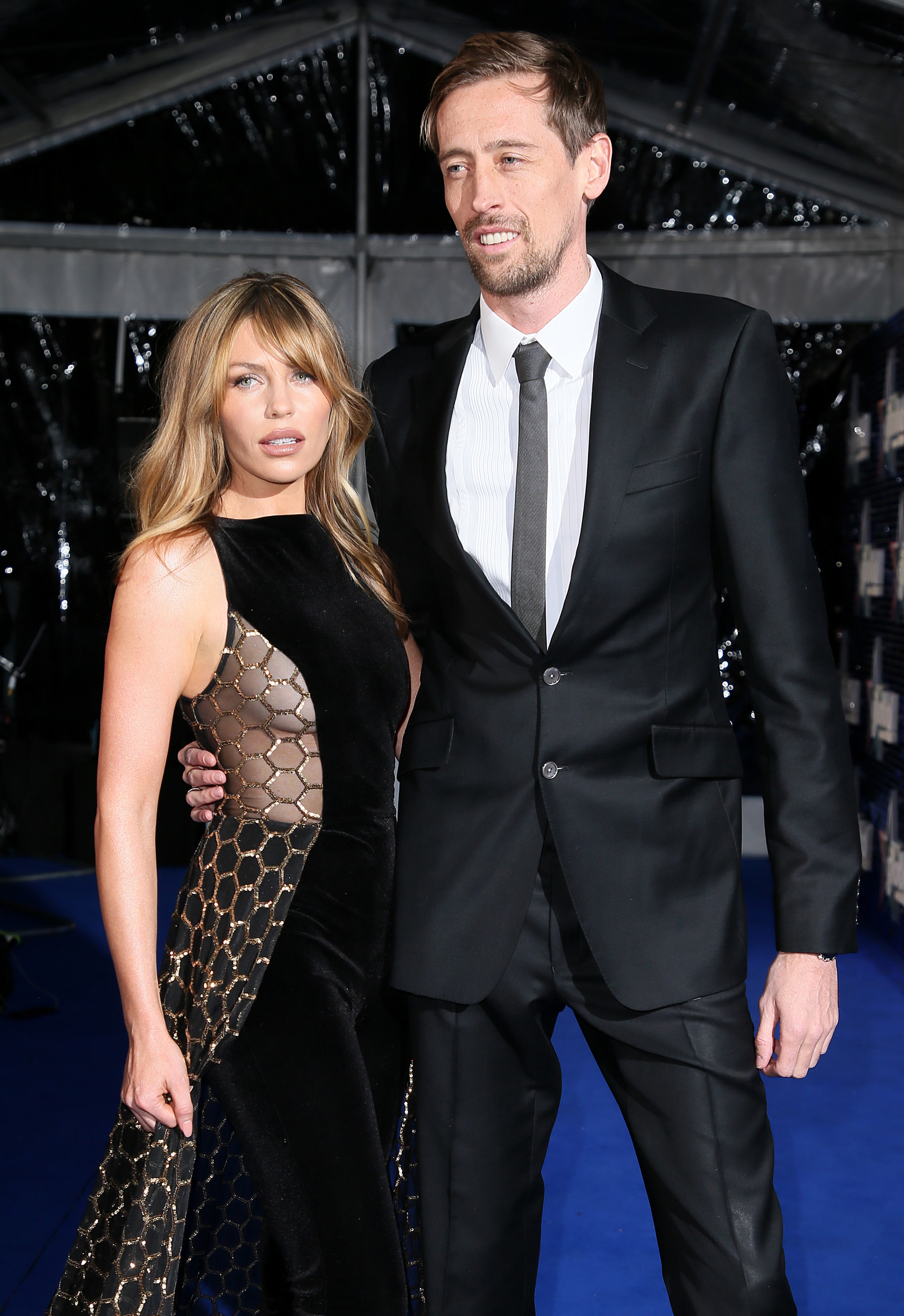 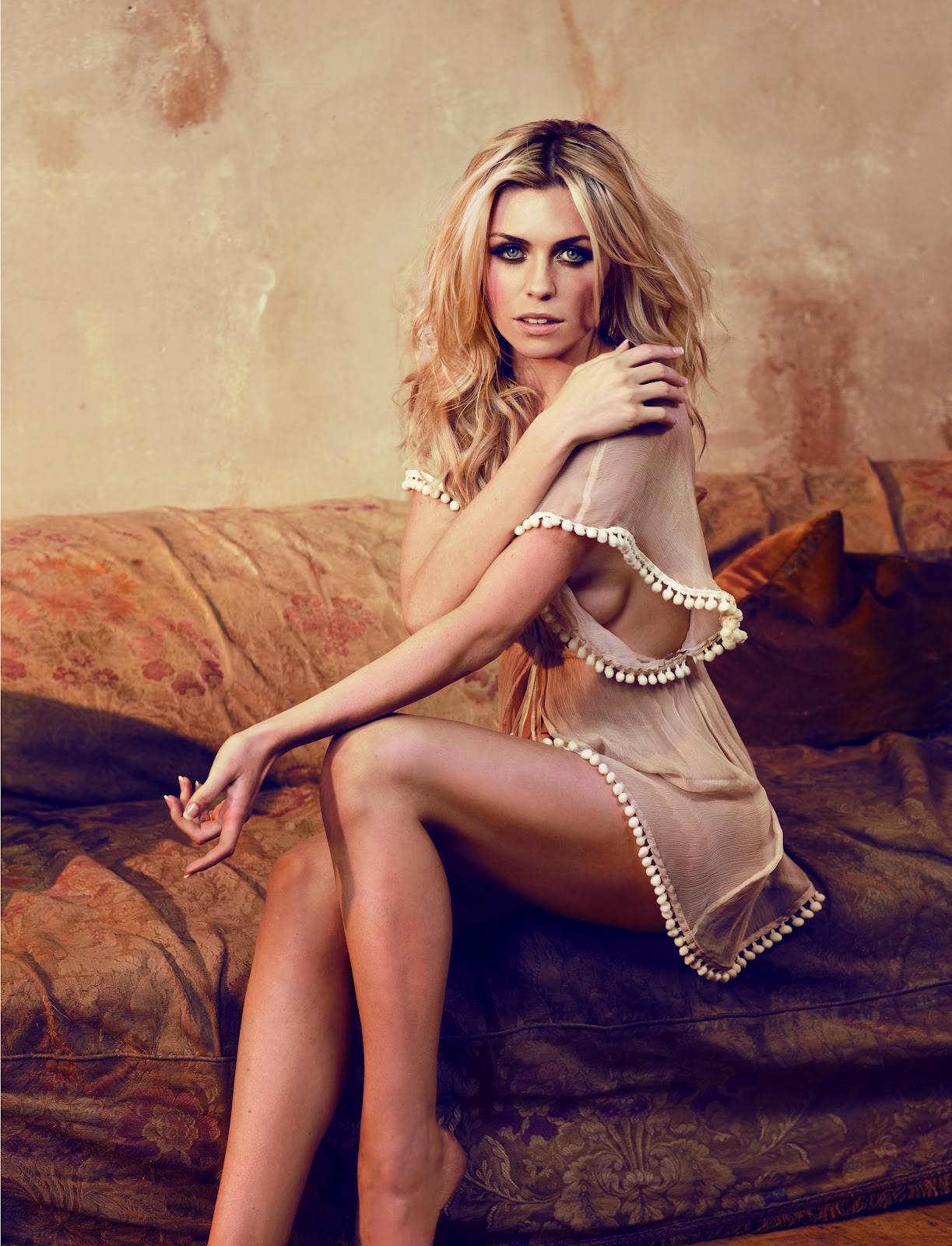 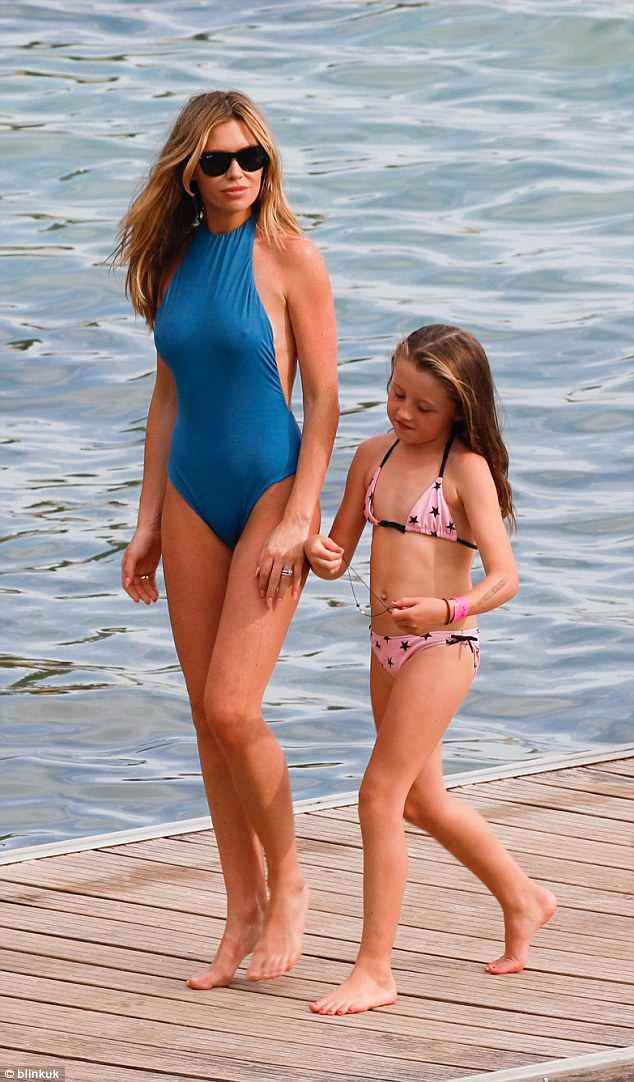 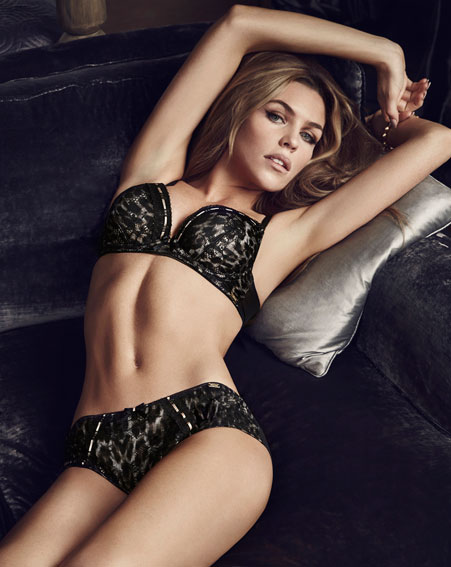 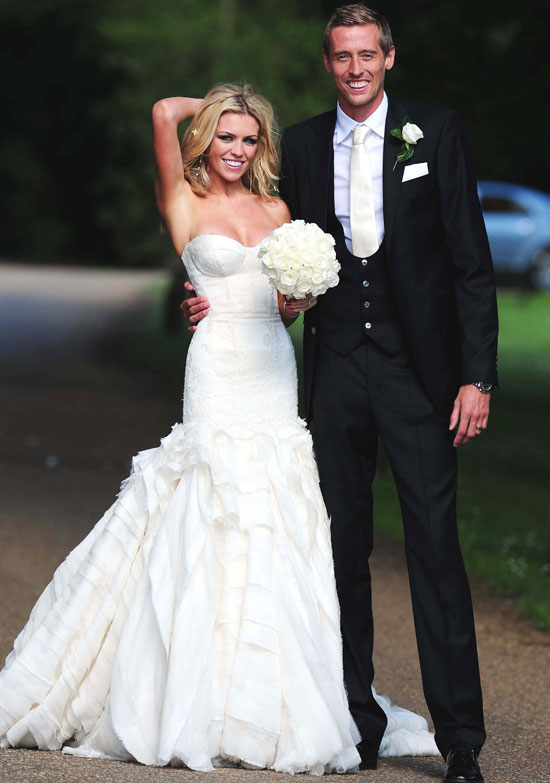 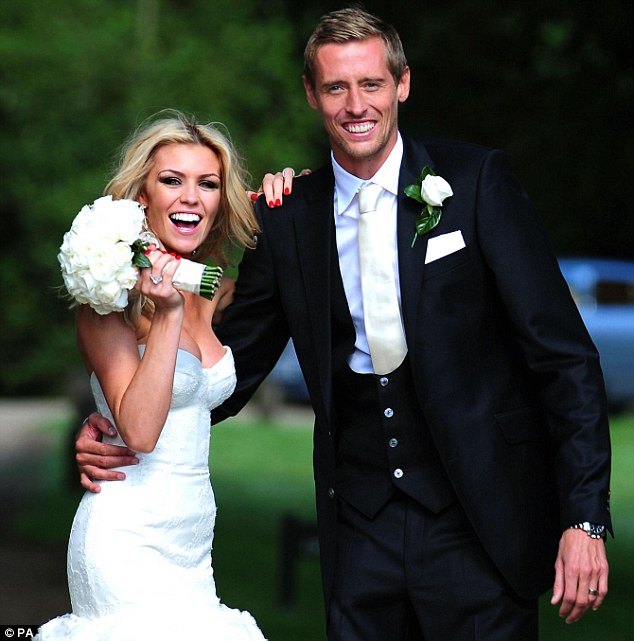 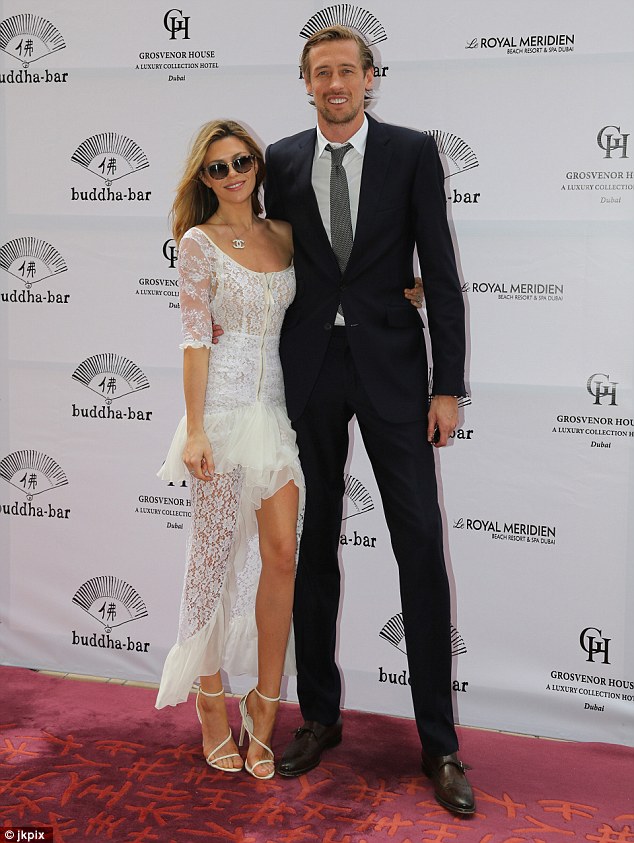 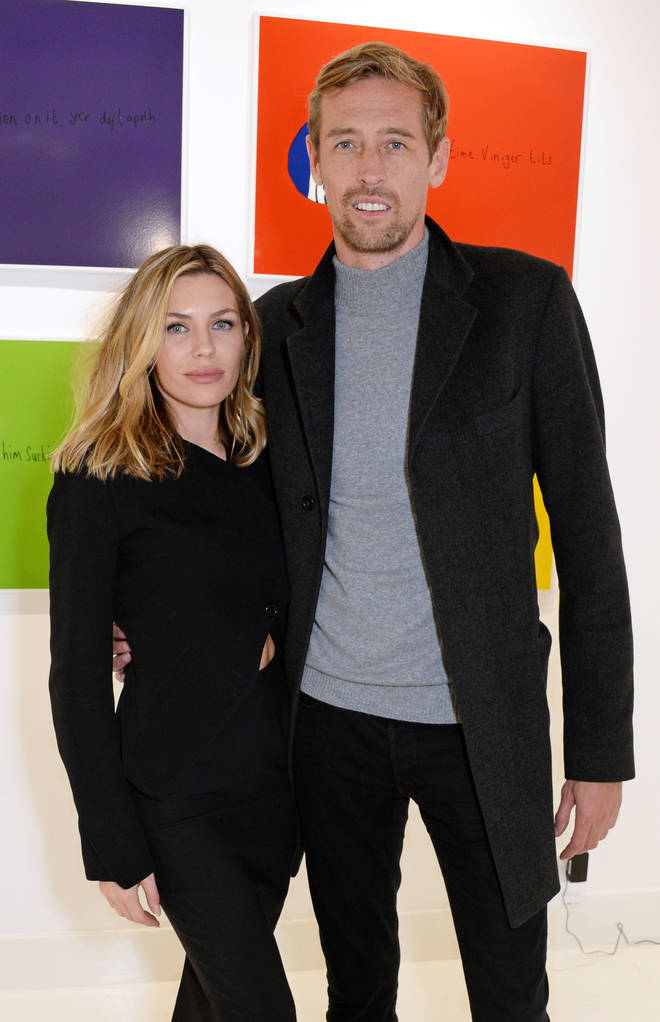 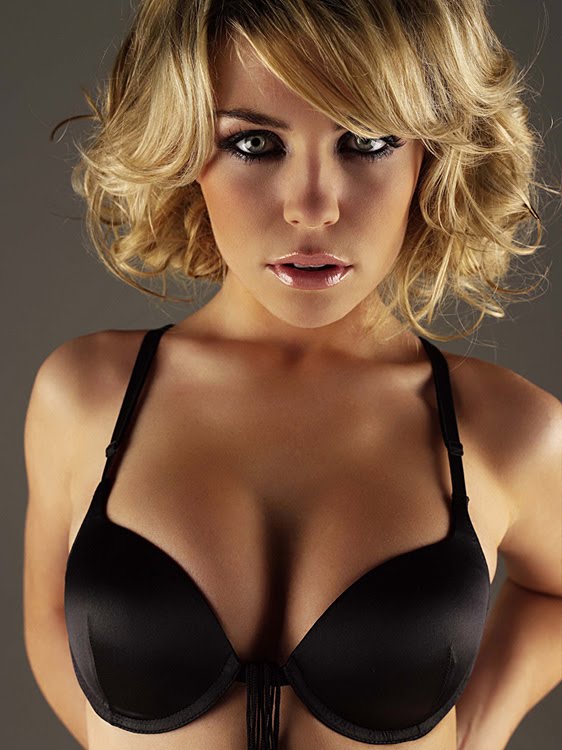 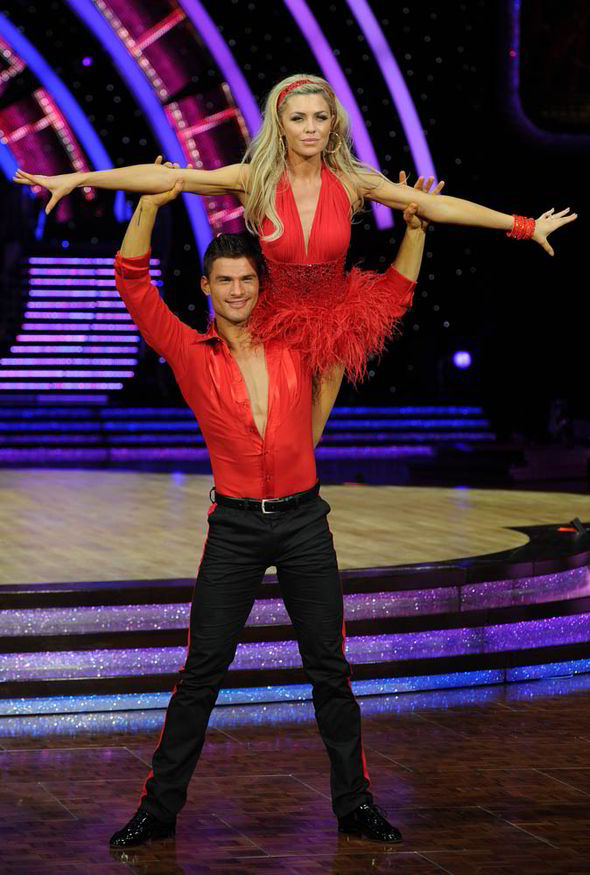 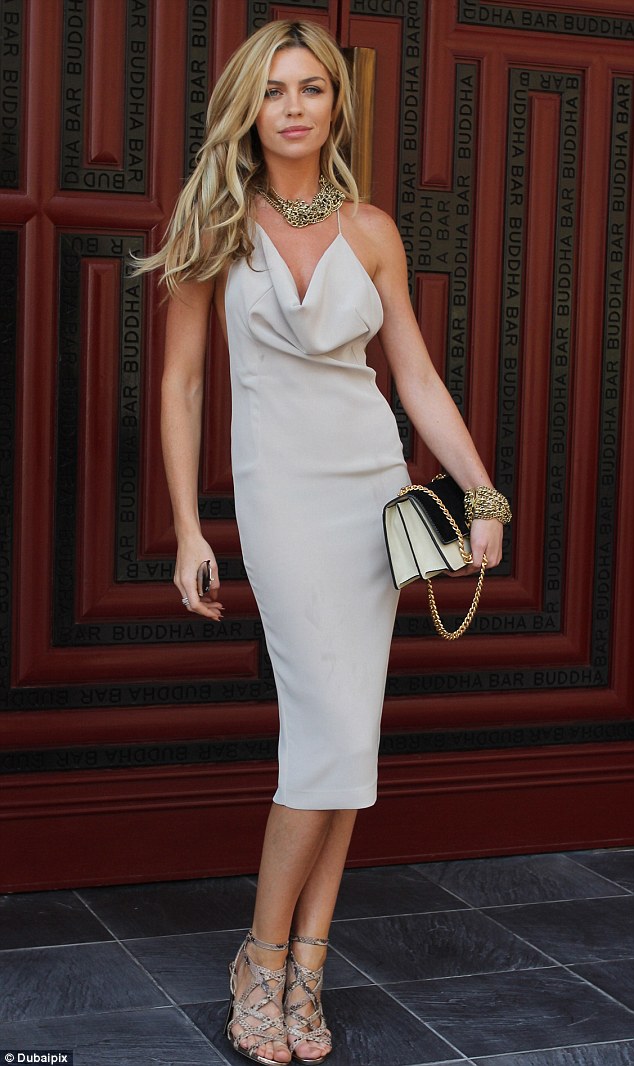 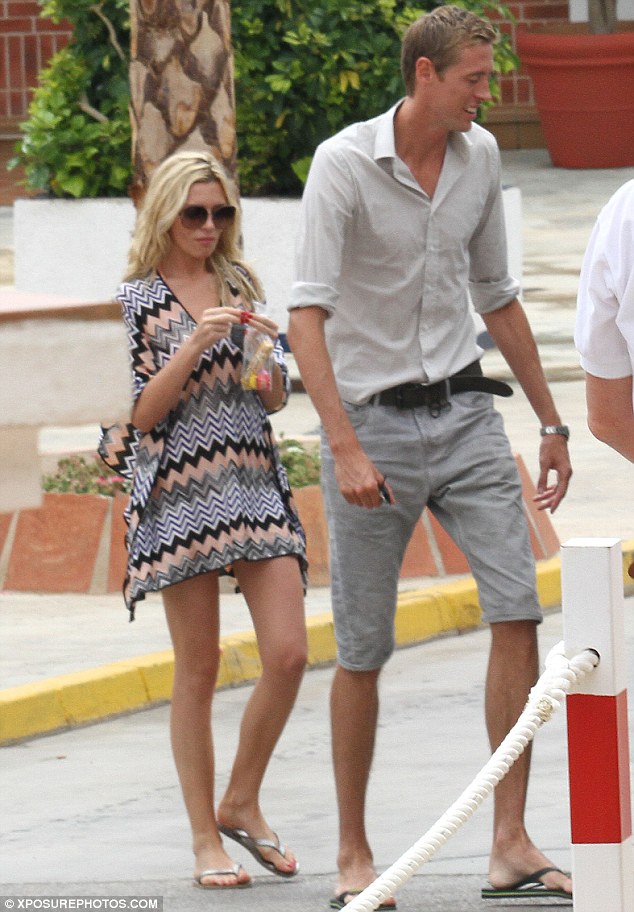 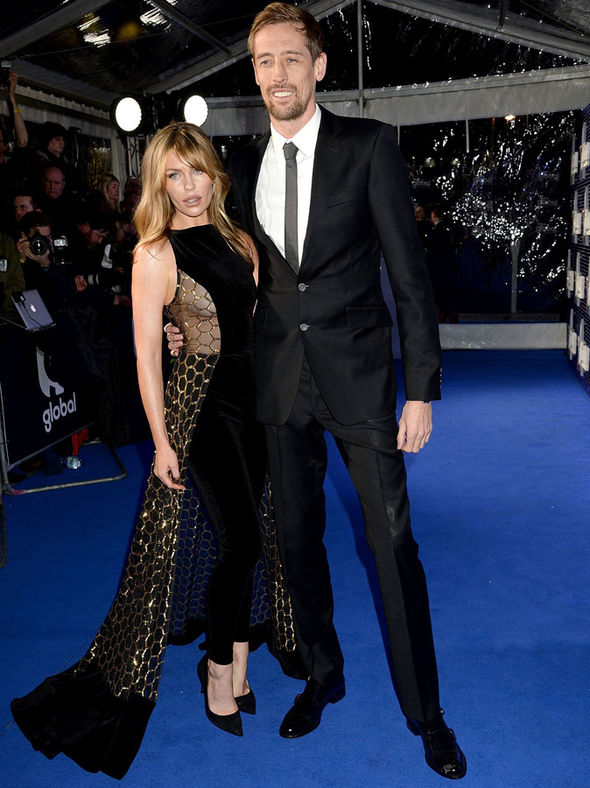 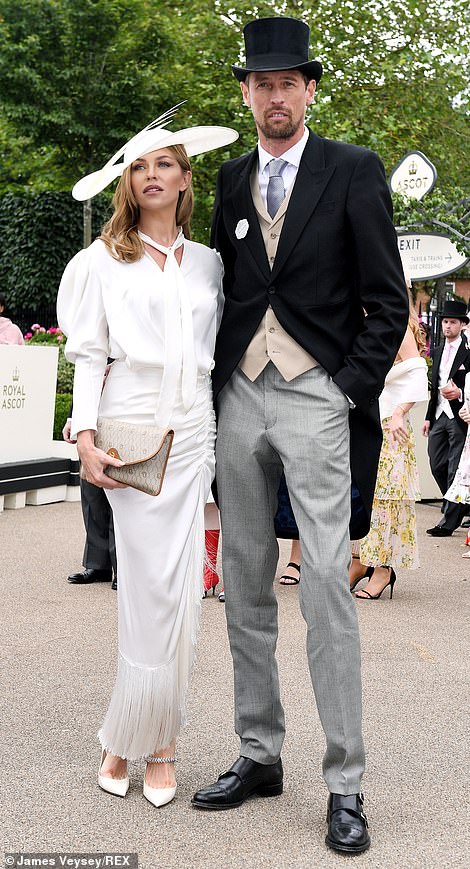 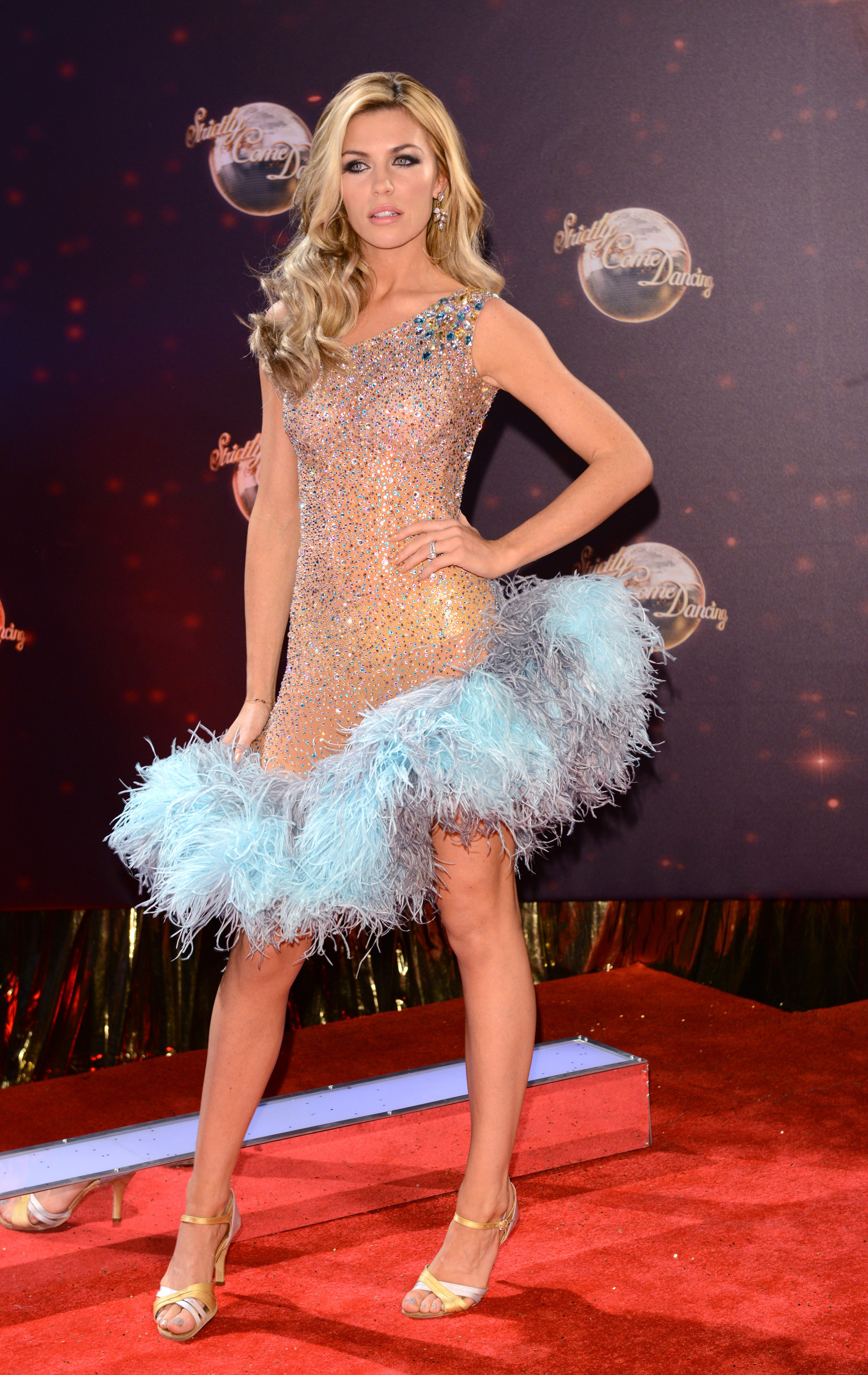 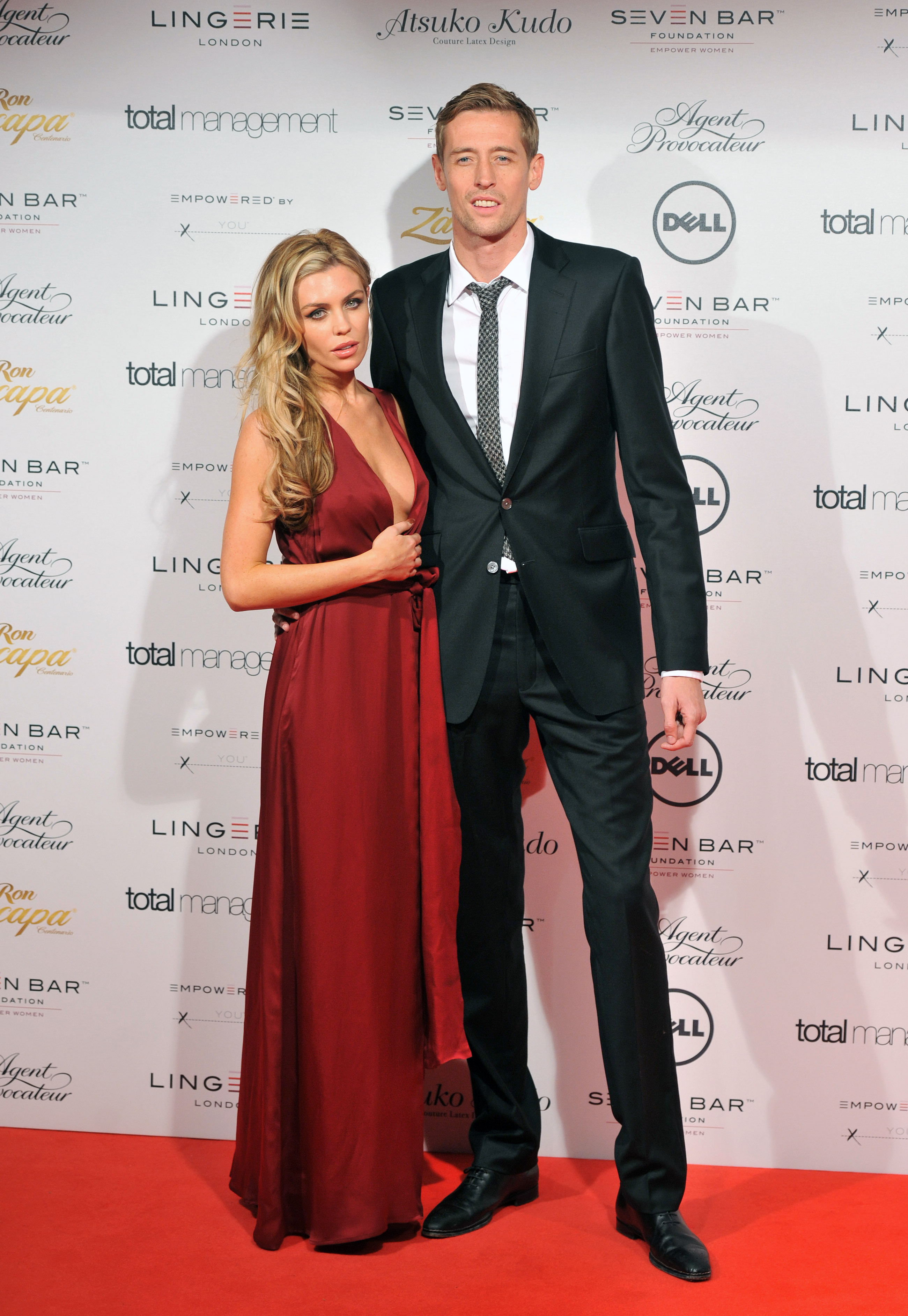